Thinking about signing up for a CSA but want to learn more about the idea before you commit? Read on.
For over 25 years, Community Supported Agriculture (CSA) has become a popular way for consumers to buy local, seasonal food directly from a farmer.
Here are the basics: a farmer offers a certain number of "shares" to the public. Typically the share consists of a box of vegetables, but other farm products may be included. Interested consumers purchase a share (aka a "membership" or a "subscription") and in return receive a box (bag, basket) of seasonal produce each week throughout the farming season.
This arrangement creates several rewards for both the farmer and the consumer. In brief:

It's a simple enough idea, but its impact has been profound. Tens of thousands of families have joined CSAs, and in some areas of the country there is more demand than there are CSA farms to fill it. The government does not track CSAs, so there is no official count of how many CSAs there are in the U.S.. LocalHarvest has the most comprehensive directory of CSA farms, with over 4,000 listed in our grassroots database.

As you might expect with such a successful model, farmers have begun to introduce variations. One increasingly common one is the "mix and match," or "market-style" CSA. Here, rather than making up a standard box of vegetables for every member each week, the members load their own boxes with some degree of personal choice. The farmer lays out baskets of the week's vegetables. Some farmers encourage members to take a prescribed amount of what's available, leaving behind just what their families do not care for. Some CSA farmers then donate this extra produce to a food bank. In other CSAs, the members have wider choice to fill their box with whatever appeals to them, within certain limitations. (e.g. "Just one basket of strawberries per family, please.")
CSAs aren't confined to produce. Some farmers include the option for shareholders to buy shares of eggs, homemade bread, meat, cheese, fruit, flowers or other farm products along with their veggies. Sometimes several farmers will offer their products together, to offer the widest variety to their members. For example, a produce farmer might create a partnership with a neighbor to deliver chickens to the CSA drop off point, so that the CSA members can purchase farm-fresh chickens when they come to get their CSA baskets. Other farmers are creating standalone CSAs for meat, flowers, eggs, and preserved farm products. In some parts of the country, non-farming third parties are setting up CSA-like businesses, where they act as middle men and sell boxes of local (and sometimes non-local) food for their members.

There is an important concept woven into the CSA model that takes the arrangement beyond the usual commercial transaction. That is the notion of shared risk: in most CSAs, members pay up front for the whole season and the farmers do their best to provide an abundant box of produce each week. If things are slim, members are not typically reimbursed. The result is a feeling of "we're in this together". On some farms the idea of shared risk is stronger than others, and CSA members may be asked to sign a policy form indicating that they agree to accept without complaint whatever the farm can produce.
Many times, the idea of shared risk is part of what creates a sense of community among members, and between members and the farmers. If a hailstorm takes out all the peppers, everyone is disappointed together, and together cheer on the winter squash and broccoli. Most CSA farmers feel a great sense of responsibility to their members, and when certain crops are scarce, they make sure the CSA gets served first.
Still, it is worth noting that very occasionally things go wrong on a farm â€“ like they do in any kind of business â€“ and the expected is not delivered, and members feel shortchanged. At LocalHarvest we are in touch with CSA farmers and members from all over the country. Every year we hear get complaints about a few CSA farms (two to six farms a year, over the last nine years) where something happened and the produce was simply unacceptable. It might have been a catastrophic divorce, or an unexpected death in the family. Or the weather was abominable, or the farmer was inexperienced and got in over his/her head.
In our experience, if the situation seems regrettable but reasonable â€“ a bad thing that in good faith could have happened to anyone â€“ most CSA members will rally, if they already know and trust the farmer. These people are more likely to take the long view, especially if they have received an abundance of produce in the past. They are naturally more likely to think, "It'll be better next year," than are new members who have nothing to which to compare a dismal experience. The take-home message is this: if the potential for "not getting your money's worth" makes you feel anxious, then shared risk may not be for you and you should shop at the farmers market.
Sometimes we hear complaints from CSA members in situations where it appears to us that nothing really went wrong, but the member had unreasonable expectations. In the hope of minimizing disappointment and maximizing satisfaction, we've prepared the following tips and questions. 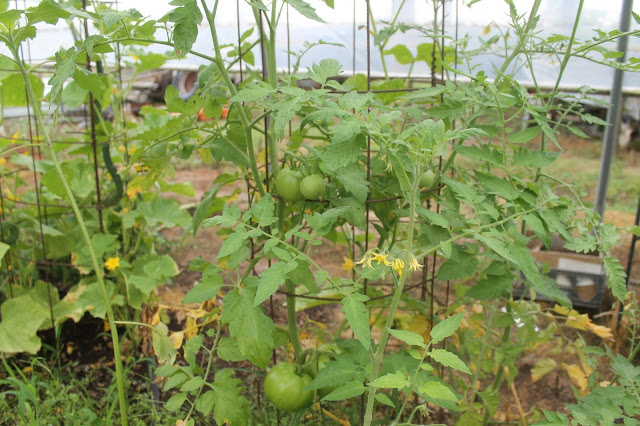 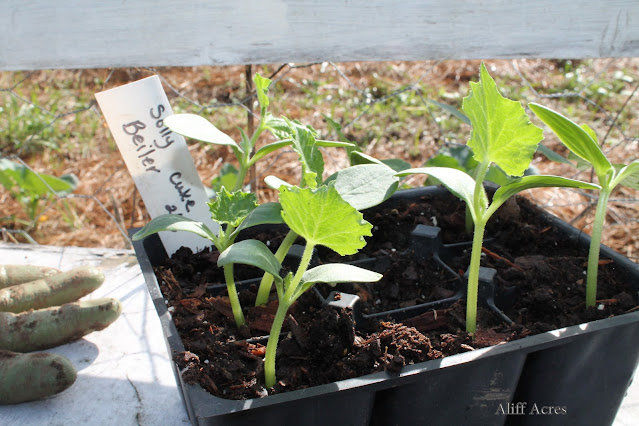